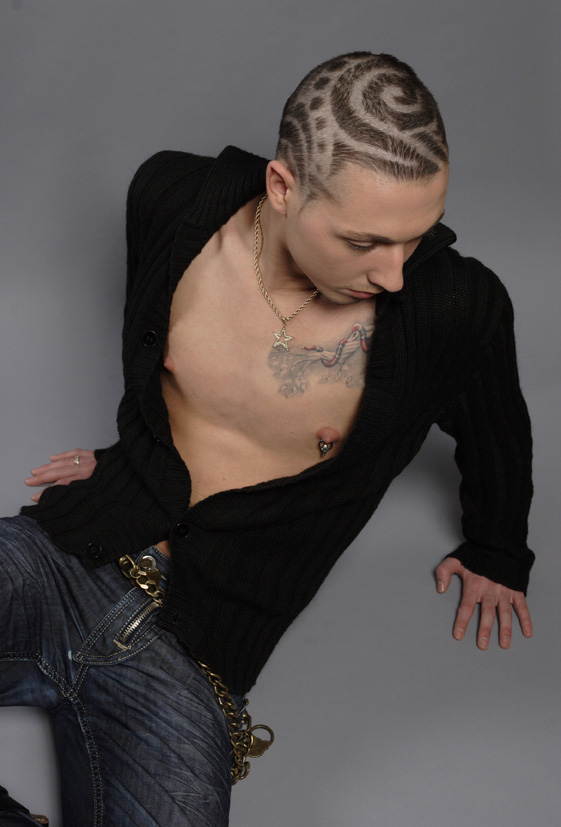 There is a place in a man’s body that is known as the J-Spot. It is more pronounced in a man than in a woman, I think, and, unlike the G-Spot, has far-reaching and lethal consequences. But, ooooh, if someone touches that spot in a person, it would send jolts so strong it would reverberate through his nerves, shatter his mental frame, and set his emotions aflame.

I have taken a long holiday from my workplace in Dubai and returned as a guest teacher at my old school where I had served as vice principal about 25 years ago.

Last evening, Chris, a student in 12th grade, came to my room and showed me his clean-shaven scalp. This was the second time he was showing me his pate in the last two days.

‘What happened to your tattoo?’ I asked him.

‘The principal saw it and he told me not to enter the campus until I removed it.’

He said it with a forlorn look like that of a kid who had lost a cherished marble.

Chris had an intricate tattoo tonsured through his close-cropped hair by his barber a few days earlier. I was one of the first persons he showed it to, bowing his head with pride to reveal the mystic design on his scalp. The top of his head appeared to me like a miniature version one of the cornfields in UK where crop circles appear overnight from nowhere.

When I first saw it, it gave me a mild jolt. But by now I have grown seasoned enough to deal with the Jolt Factor before it affects my J-Spot. In fact, after seeing Chris with his new look a couple of times, I have sort of come to like it on him.

But the principal had his J-Spot jolted and he was fuming. And the only way Chris could remove the J-Factor and stay on campus was to clean-shave his scalp.

‘Don’t let it bother you too much’, I tried to console him. ‘In about two weeks’ time your head won’t be shining so much.’

Many good things in life are at first impression, or first smell, or first taste, revolting. Blue cheese stank like putrefied lizard when my nostrils first encountered it. Now it’s among my favorite delicacies. At first, my long hair drew catcalls from my village bumpkins in the early 70s; ten years later I had short hair and the bumpkins were wearing long flowing hair. Their J-Spot had been jabbed so often by the sight of ‘hippies’ – the generic name in our land in those days for people who didnt visit the barber every month – coming down from the cities that the locals became desensitized to the phenomenon, even to the point they themselves began embracing on their head what they had once winced at on others.

Accepting the Jolt Factor often turns out to be like a fantasy ride on a futuristic space ship. You are about to land on an alien planet with strange and uneven terrain, and the ship can land only with a heavy screeching jolt. But once you brace yourself for the impact, and it passes through you, you see the door opening and a most fascinating vista beyond it beckoning you to explore and enjoy it.