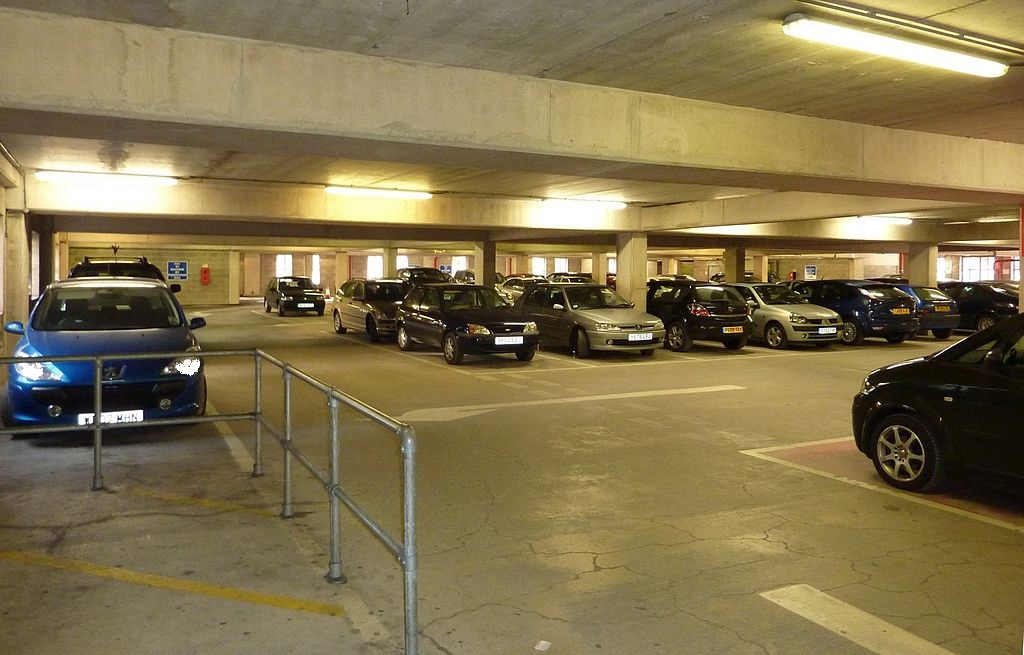 Which one of the following constructions would you use in your communications?

1. The person who excels in his/her work shall rise above the ranks of the mediocre.

2. Somebody has left behind his or her umbrella in the hall.

3. The ordinary user of English has no clue about their use of pronouns.

It’s not enough that a professional uses English with grammar textbook correctness. They must adapt their language to changing trends in usage. Sadly, we see examples of outdated usages, ineffective construction, and outright grammatical timidity on websites and in printed literature – in newspapers, in press releases, company communications, corporate brochures, etc.

The chairman of a globally renowned organization, with which I was once closely associated, was publicly annoyed when one of his employees announced over the public address system:

‘Somebody has left their car lights on in the basement parking’.

Being in charge of an organization that took exceptional pride in its quality consciousness in all facets of its activities, the chairman rebuked the employee for his sloppy English usage and told him to stick to the accepted pronoun ‘his’ or ‘her’ the next time he made such announcements.

J.C. Nesfield, Wren and Martin, Roger Fowler and other august grammarians long diseased, I mean, deceased, also would have frowned in their graves if such usage had reached their ears.

But what the chairman didnt know was that reputable writers have used ‘they, them, themselves, their’ to refer to singular nouns and pronouns such as ‘someone, person, individual, he’ since the 1300s! For example, in 1759, the Earl of Chesterfield wrote, ‘If a person is born of a gloomy temper, they cannot help it’. Since then, many great writers, including George Bernard Shaw, have also used this construction, much to the chagrin of traditional highbrow English purists. The practice can be found in such respected publications as The Washington Post and the Wall Street Journal.

But when writers still shy away from using ‘they’ to refer to a singular antecedent, it is usually out of unthinking obeisance to what they have been taught in school concerning agreement of pronouns.

Compounding their sense of timidity is the powerful influence upon their consciences of authoritative panels on language usage set up by Oxford and other universities. According to one report I read, one such official English Usage Panel rejected the use of ‘they’ with singular antecedents as ungrammatical. 82 percent of the panel found the sentence

Interestingly enough, panel members seem to make a distinction between singular nouns (such as the typical student and a person) and pronouns that are grammatically singular but semantically plural (such as anyone, everyone, no one). 64 percent of the panel members accept the sentence ‘No one is willing to work for those wages anymore, are they?’

There’s one other consideration, one which the earlier mentioned chairman might have overlooked. His employee, not knowing whether the car belonged to a male or female colleague, might have wisely decided to neuter the construction.

At the beginning of this article, I wrote,

‘It’s not enough that a professional uses English fluently. They must adapt their language to…’

not only because I consider it semantically plural, but because I didnt want to risk annoying my female readers. Until such time the English language gives birth to a neutral pronoun which can be used with ‘manager, businessperson, somebody’, etc, I am going to play it safe and stick to ‘they’ and ‘their’ in such constructions.

Here are a few examples of differing usages relating to antecedents such as ‘person, customer, child’ etc, taken from a random selection of newspapers and magazines in the region. I can understand if a writer prefers one or the other of the usages, but what is unprofessional about some of them is that they are plainly inconsistent in their usage.

‘This is why an average investment consultation is likely to take more than an hour, to enable me to find out exactly what the client wants and, perhaps more importantly, what are his/her views with regard to risk.’   Arabian Business

The writer has played it safe, but ‘his/her’ ugly use of the slash has made his/her sentence stick out like a sore thumb/toe.

‘A person may not offer car driving lessons unless he/she is qualified and licensed by the Traffic Department’.   Gulf News

But then in the same column, the writer switches sides:

‘The reader should demand his dues before they lapse after the period of limitation of one year’.

‘This would also strengthen the relationship between parent and child without having the parent assume the youngster’s responsibilities, thereby denying him or her the chance to grow.’   Friday Magazine

So far so good for all relationships. But on the next page, the writer alienates all parents whose only child is a daughter by writing:

‘One reason why a child likes to test his parents’ rules is for the child to get what he wants.’

‘To the customer, a programme is of no value if he can’t get what he wants from points earned.’   Gulf Business

Perhaps that company doesn’t have many female customers.

However, some other publications in the region put their pronouns to fair use.

‘Our main endeavor is to provide a first class customer experience at value for money prices to encourage the customer to return to us for their future rental requirements.’   Fleet Auto Middle East

‘It is important to do this, so you can control the options the user gets and hide the functions that they do not need.’   Arabian Computer News

‘This however puts everyone in the same bag, whether they don’t inflate their circulation at all or they multiply their actual print-run by 10 or more.’   Gulf Marketing Review