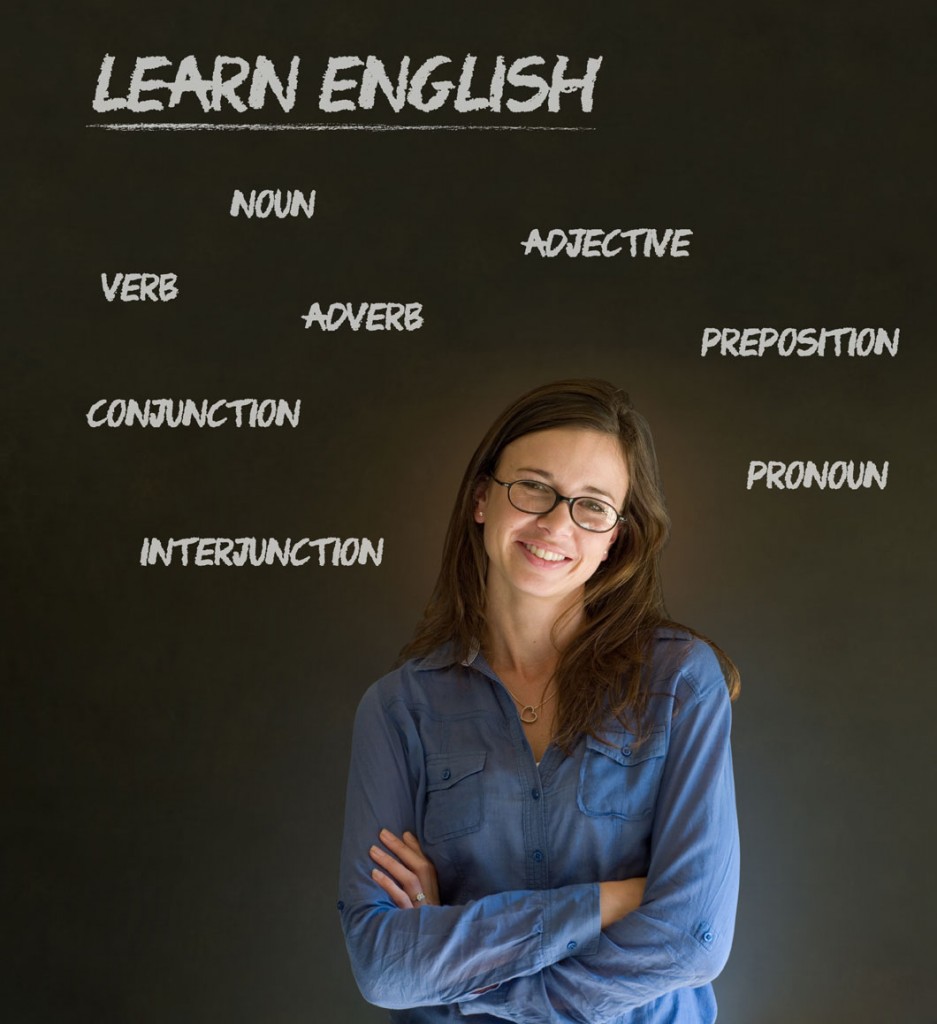 ‘But, miss’, I would protest, ‘what about the girls in this classroom…and also, miss, all the students here have only one right hand’.

‘Don’t be impudent with me, kid, and just do as the grammar books show you how’, she would retort, and then swagger back to her blackboard.1

When I became a magazine writer, my chief editor, of true vintage breeding from Eton, was adamant that the correct way to punctuate a sentence was to put the unquote mark invariably after the period. Look at this strange specimen:

The accountant’s name is John, but his colleagues call him ‘Frog.’

That is how the chief editor wanted me to punctuate it. I told him it was illogical, because the period was not meant for Frog but as a full stop for the whole sentence. The chief editor wouldn’t budge a dot.

‘Respect the King’s English’, he reminded me.

I raised my eyes towards the ceiling and said ‘Long live the King!’

The chief wasnt amused at my gesture of exasperation.

‘When you’, he boomed, ‘become the chief editor, you may mutate your sentences any way you want. For now, do it the way I want’.

And so, suppressing my deep sense of irrationality, I continued to write many sentences the way he wanted, until I made my escape from that publishing company and finally landed at a spot where I am finally the chief editor…heh, heh, now I can write the way I want and who can stop me.

Only one party, though – the majority of my readers. I am writing for them. Only they will decide what’s the best usage for them. So far nobody has complained. If 51 percent of my readers say that I can only bat an eyelid, and not the hair on my brow, or complain about the way I use my commas, or, insist that I should never split the infinitive – I promise to immediately change…I mean, I promise immediately to change.

When tradition is adhered to merely for tradition’s sake, we get a whole lot of stagnated and ossified structures – in language, in fashion, in product design, in teaching methods, in management.

I have before me a book written a few generations ago in the English that was the correct and modern usage then, and deviation from which by any student at that time would have been met with the sternest reprimand from his teachers. Here is a sentence from that book:

‘So, if we building upon their foundation that went before vs, and being holpen by their labours, doe endeavor to make that better which they left so good; no man, we are sure, hath cause to mislike vs.’2

We can make some sense of it if we struggle to decipher the meaning. But it was the best English in the sight of our forefathers.

My point is, the English that we speak and write today would appear as quaint as the sentence above if we keep insisting that the language rules we inherited from our teachers are always the best and the correct ones.

If you are a teacher reading this, try some new unconventional ways to use the English language in your classes. If you are a student, go on and create something fresh in your language usage, but keep such innovations outside your test papers – your examiners may not be as experimental-minded as you are.

So, if we, building on the good foundation that our teachers left us, being helped by what they taught us with much labor, endeavor to make it even better, no one, we can be sure, would have cause to dislike us.

1 Despite the teacher’s stern rebuke about the use of ‘their’ with a singular pronoun, it is now officially accepted and even recommended by many English language authorities, including Merriam-Webster’s Dictionary of English Usage (see entry ‘everybody’; can be viewed online).

2 The old English quote is by the translators of the King James Bible in their introduction to this version.