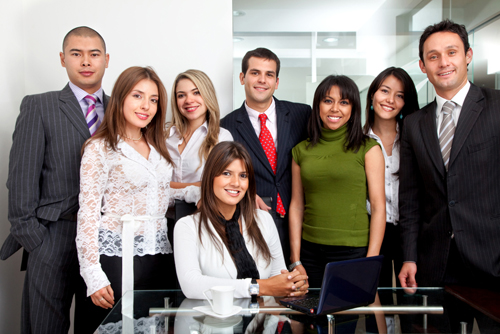 Unidiomatic: ‘After having texted the message to Martha, Jack waited with bated breath for her response.’

Obliterate the useless ‘..st’ from the above words. Another similarly ugly word that appears now and then in modern communications is ‘whilst’. Doesn’t ‘while’ serve the same purpose?

Often thought of as interchangeable words. ‘blatant’ is associated with noise and unpleasant sounds. ‘flagrant’ means doing something bad openly and unashamedly. ‘His flagrant vice is exceeded only by his blatant boasting of it.’

‘careen’ means to tilt or heel over.

‘The speedboat careened sharply as it rounded the buoy.’

‘The speeding car careered into a crowded pavement.’

‘deadline’ originally meant the line round a military prison beyond which a prisoner was liable to be shot. The whole of the 20th century was a time when corporate bosses threatened subordinates with this word to ensure they finish a task in time…or else something was going to drop dead. Join ESF in eliminating this morbid word from the English vocabulary and substituting ‘dateline’ for it.

‘A senior-aged lady, prim and prudish, was on her way [to] or returning from church on a Sunday.’

The bracketed prepositions in such cases can be ellipsed.

‘transfer has an idiotic system of spelling for its derivative words:

‘utilize’ is not the same as ‘use’. The writer of the following sentence has not used the right word:

‘She utilized all her savings on a new Fendi handbag.’

‘utilize’ means ‘make good use of something that is generally not intended for that purpose’.

‘The school’s facilities may be utilized for the convenience of visitors to the carnival.’

MORE USAGES FOR PROFESSIONALS WAITING TO BE UPLOADED!