Phrases and Passages Worth Emulating 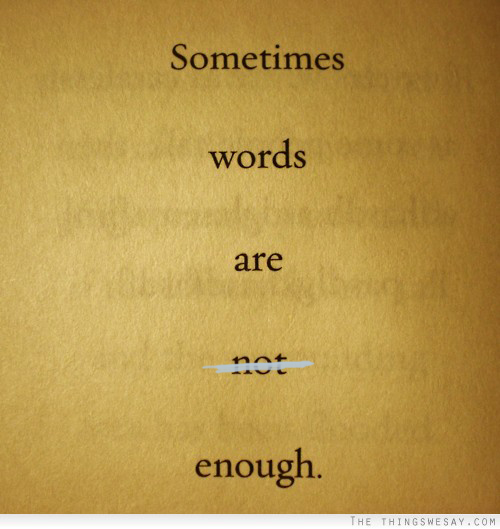 They tend to swarm like minnows into all sorts of crevices whose existence you hadn’t realized and before you know it the whole long sentence becomes immobilized and lashes up squirming in commas.   Lewis Thomas

as nailbitingly exciting as a race between tortoises

Things are not improving but we can celebrate that things are getting worse more slowly.

as obstinate as a demented octogenarian

It’s as if we’re currently trying to play the piano while wearing oven mitts. Right now, we’re trying to embrace our lover, but we’re wearing a hazmat suit.   Rob Bell

hazmat – a material or substance that poses a danger to life, property, or the environment if improperly stored, shipped, or handled: ‘regulations for transporting radioactive materials and other hazmat’.

Comedian Rowan Atkinson, more famously known as Mr Bean, is described as a close friend of the Prince of Wales. No doubt the prince and his bride will be hoping he doesn’t initiate any Bean-style pratfalls in the Abbey.   CNN

pratfall – a fall in which one lands on the buttocks, often regarded as comical or humiliating; a humiliating blunder or defeat.

as reliable as a guide dog with acute astigmatism

the continuum between temporality and eternity, between matter and spirit, between man and ‘the other’.   George Steiner

The retribution came with such velocity and ferocity.